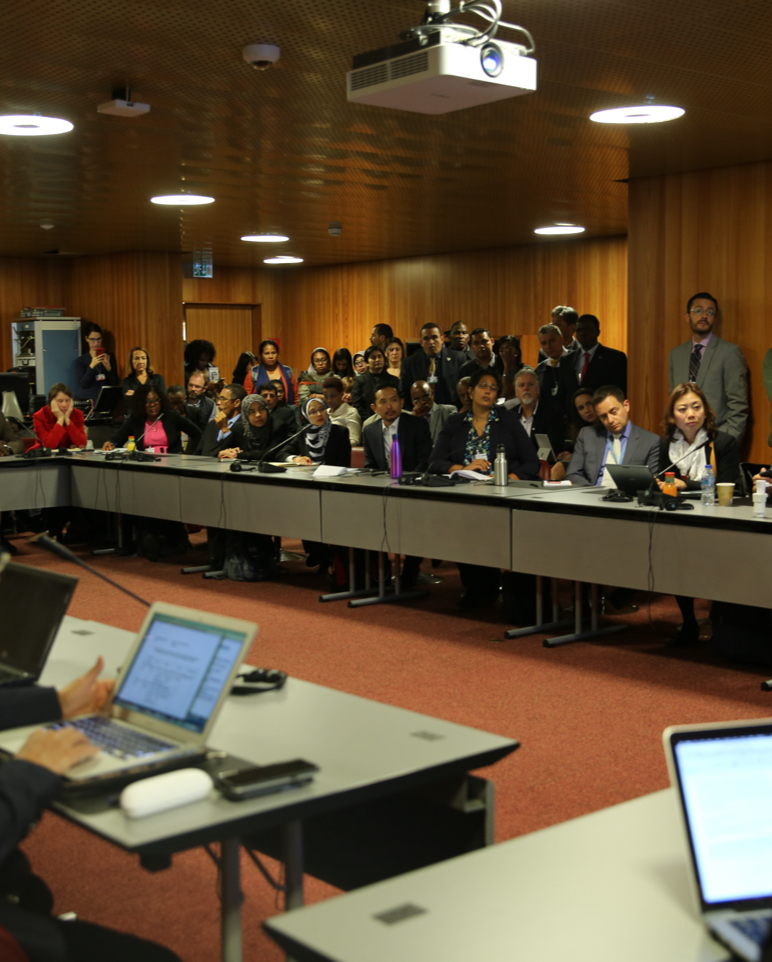 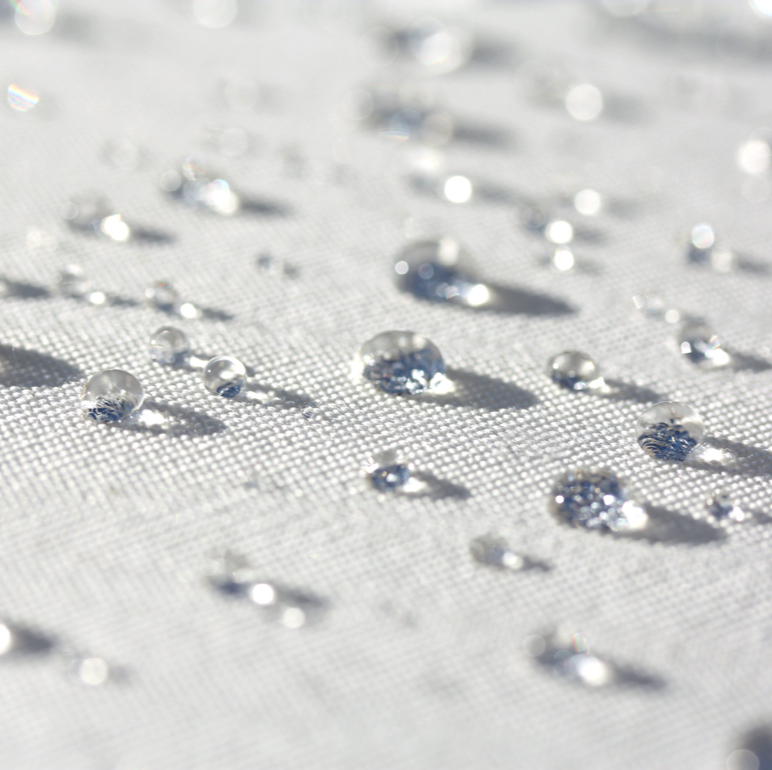 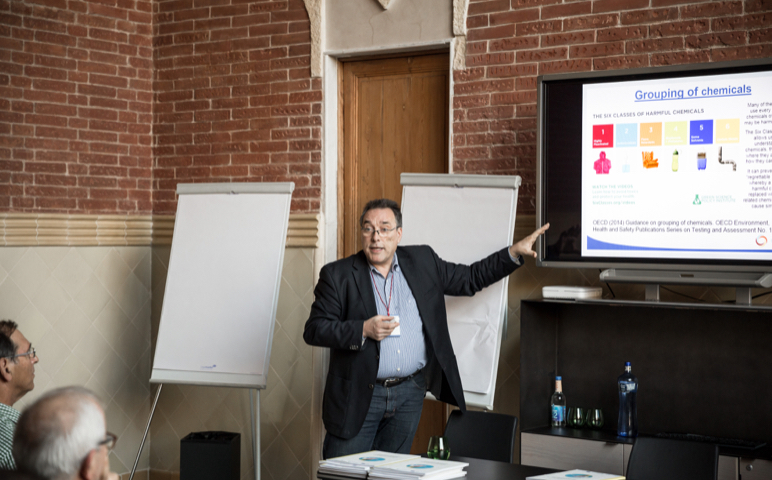 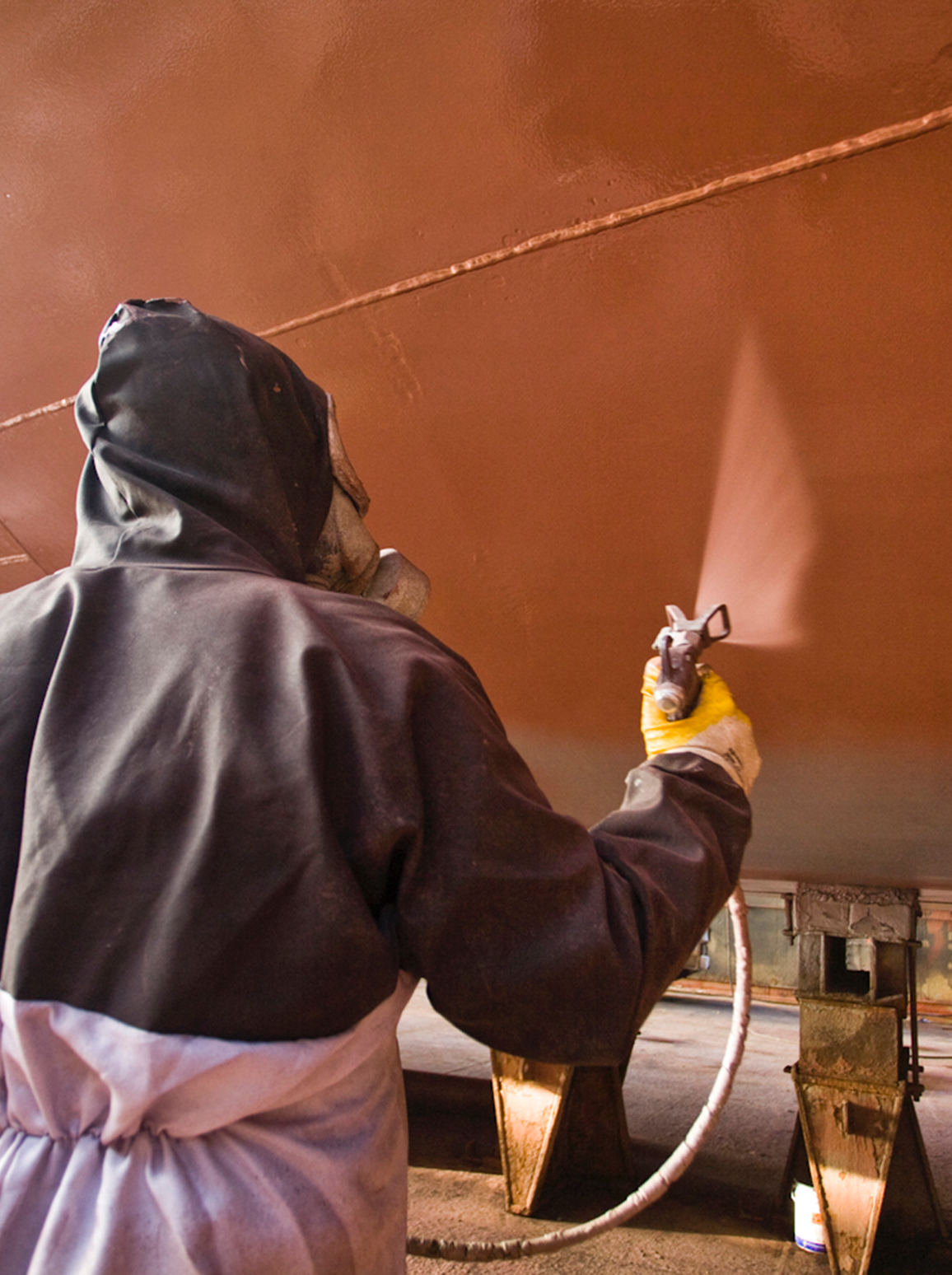 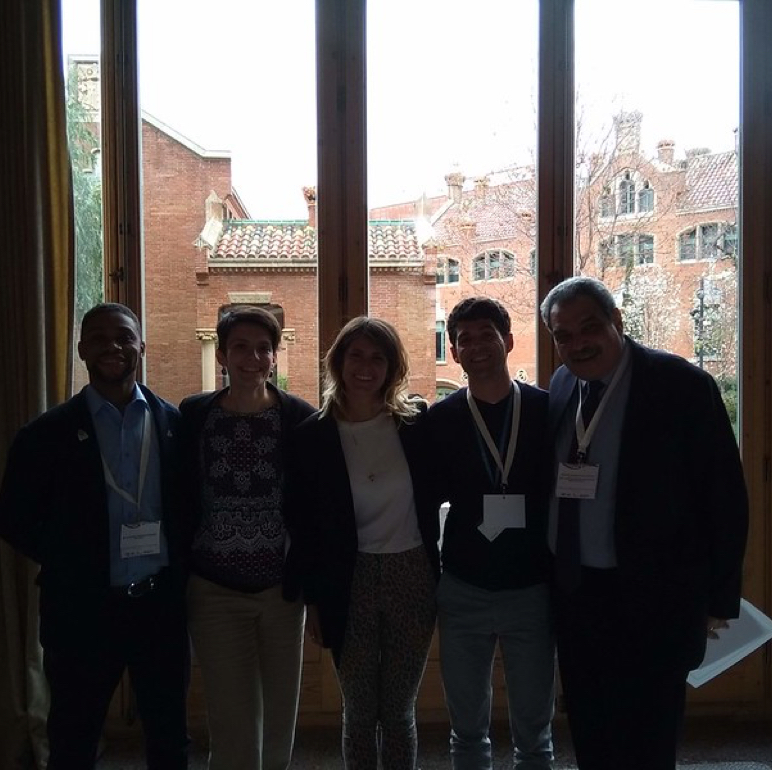 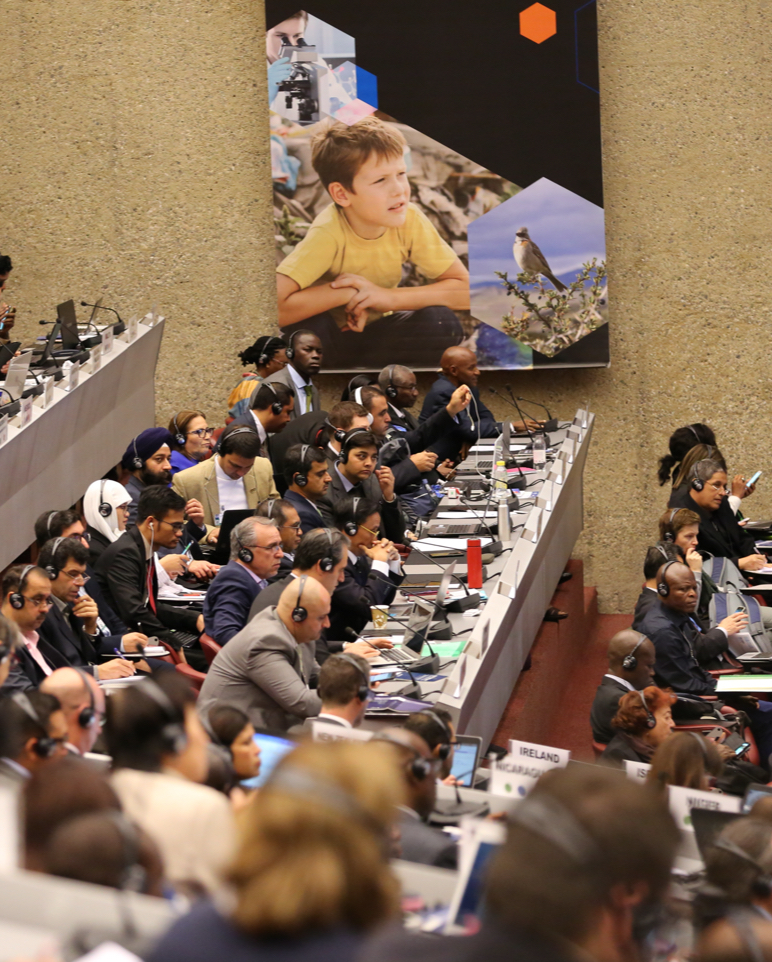 The Stockholm Convention on Persistent Organic Pollutants (POPs) is a global treaty to protect human health and the environment from chemicals that remain intact in the environment for long periods of time. Exposure to POPs can lead to serious health effects including certain cancers, birth defects, dysfunctional immune and reproductive systems, greater susceptibility to disease and damages to the central and peripheral nervous systems. These pollutants can become widely distributed geographically, accumulate in the fatty tissue of humans and wildlife, and have harmful impacts on human health and the environment.

The challenge of addressing POPs is beyond the work of one government acting alone. In response to this global threat, the Stockholm Convention was adopted by the Conference of Plenipotentiaries on 22 May 2001 in Stockholm, Sweden. The Convention entered into force on 17 May 2004.

The Stockholm Convention requires its Contracting Parties to take measures to eliminate or reduce the release of POPs into the environment. As of December 2021, there are 185 parties to the Convention (184 states and the European Union).

Persistent Organic Pollutants (POPs) are the organic chemical substances listed under the Stockholm Convention. They possess a particular combination of physical and chemical properties that, once released into the environment:

Due to human activity, there has been an increased release of POPs in the environment over the past several decades. POPs are currently widely distributed over large regions (including those where POPs have never been used) and, in some cases, found globally. The pervasive nature of these contaminants has resulted in sustained exposure for many species, including humans, for periods of time that span generations, causing acute and chronic toxic effects.

POPs concentrate in living organisms through a process called bioaccumulation. Fish, predatory birds, mammals, and humans are high in the food chain, thereby absorb greater concentrations. POPs can be found in people and animals living in regions, such as the Arctic, thousands of kilometers from any major source.

In humans, specific effects of POPs can include cancer, allergies and hypersensitivity, damage to the central and peripheral nervous systems, reproductive disorders, and disruption of the immune system. Some POPs are also considered to be endocrine disrupters, which, by altering the hormonal system, can damage the reproductive and immune systems of exposed individuals as well as their offspring.

All POPs listed in the Stockholm Convention

The chemicals targeted by the Stockholm Convention are listed in different annexes:

Initially, 12 POPs have been recognized and can be placed in 3 categories:

Rapidly, the Conference of the Parties of the Stockholm Convention have adopted amendments to expand the list by adding “new POPs”. There are now 16 new chemicals, such as Dicofol, PFOA, PFOS, DecaBDE, SCCP, HCBD. There are also chemicals under review by the POPs Review Committee, such as PFHxS, Dechloran Plus and methoxychlor and related exemptions.

MedWaves and the Stockholm Convention

MedWaves is dedicated to supporting all Contracting Parties fulfil their obligations under the Stockholm Convention on Persistent Organic Pollutants (POPs). The regional centre has provided capacity building and technology transfer since it was designated a Stockholm Convention Regional Centre in 2009.

POPs are identified by the UNEP/MAP Protocol for the Protection of the Mediterranean Sea against Pollution from Land-Based Sources (LBS Protocol) as priority substances in the development and implementation of national programs to fight against pollution. MedWaves has since prioritized addressing POPs in many activities in the developing and transition economy countries of the Mediterranean.

The centre began working on reducing the generation of hazardous chemicals and their use by means of best available techniques (BAT) and best environmental practices (BEP) and has since evolved and expanded the work on other toxic chemical substances, such as heavy metals and mercury. MedWaves has a multidisciplinary team pioneering the implementation of the prevention strategy, phasing out and substituting new POPs with a strong focus on the issues that chemical additives are posing to the circular economy of plastics.

The reuse and recycling of plastics following circular economy principles have been promoted to address marine plastic pollution. However, considering the wide range of toxic chemicals that threaten human and ecological health are used as additives in plastics, only a small percentage of plastic waste can be effectively recycled in a ‘close loop’. Additionally, due to the complexity of the plastic supply chain, manufacturers and waste management facilities often have limited visibility of the chemicals present in the plastic products. MedWaves envisions a future with increased transparency and information of the supply chain that will lead to improved recycling and a market of safe recycled plastics.