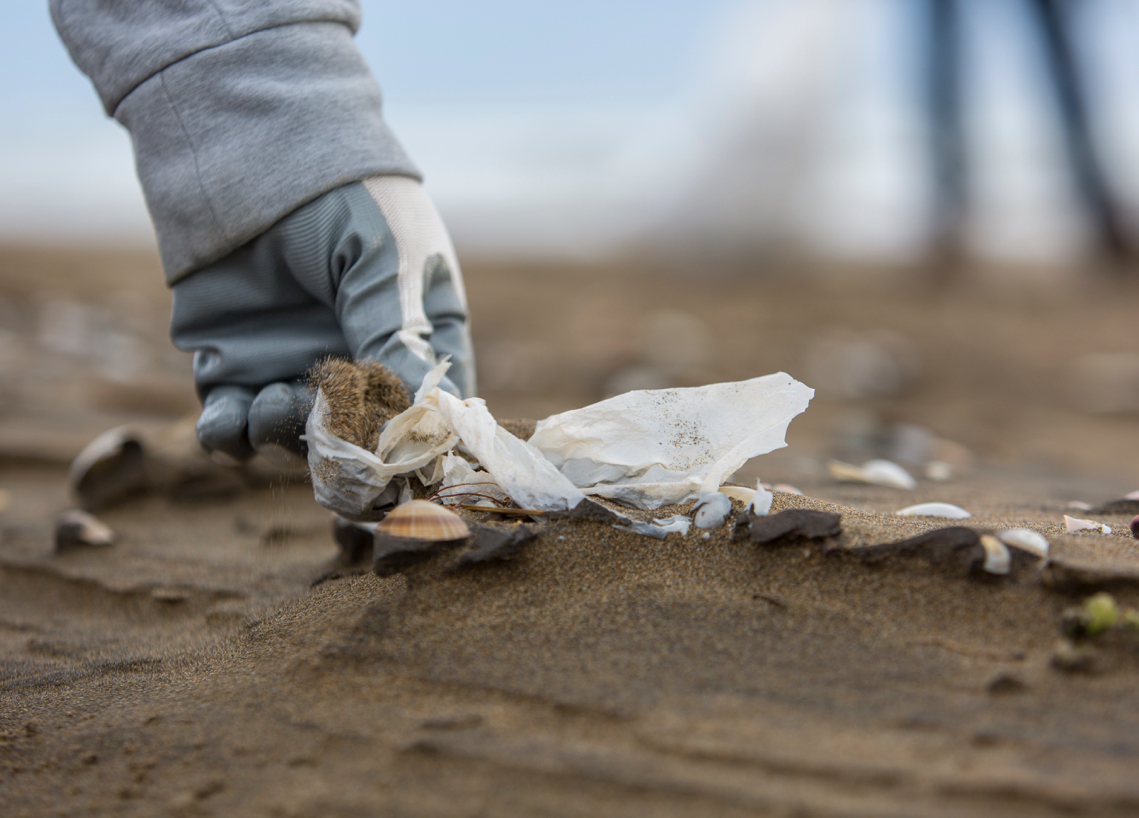 The intense challenges in the Mediterranean posed by plastic pollution have inspired the MedWaves focus on marine litter solutions.

Plastics are an example of how important it is to continue to innovate over time. Once a great solution to modern living, the negative impacts of single-use plastics (SUP) are now clear. In order to protect our health, our environments and our futures, there is a need to end our relationship with SUPs and continue to innovate with sustainable solutions.

The Mediterranean Sea covers less than 1% of the world’s oceans, yet accounts for approximately 10% of the world’s biodiversity. This small basin holds up to 55% of all floating ocean plastic particles and concentrates as well as 7% of all global microplastics. The evidence of this can be seen walking along the edges of the sea bed and beaches.

Where is it all coming from? The Mediterranean region is the world’s fourth largest plastic producer, with populations producing some of the highest quantities of solid urban waste per capita, at 208-760kg/yr. The debris along the Mediterranean beaches shows a prevalence of land-based litter stemming predominantly from tourism activities. It has been found that the marine litter found along the Mediterranean coast increases by around 40% during the peak tourist period.

The COVID-19 pandemic has brought a new layer of challenge by introducing new SUP items, especially masks and gloves; intensifying the single-use of certain products due to safety and sanitary considerations; and increasing SUPs related to takeaway food and beverage.

The amount of waste produced is not the only challenge. The mismanagement of this waste remains a key issue across the region, with some countries facing intensified challenges. Plastic waste is either directly littered or dumped into the environment, leaking into rivers and ending up in the sea. Due to the fact that the southern Mediterranean countries recycle, on average, less than 10% of their plastic waste, there are approximately 6 million tonnes of plastic waste mismanaged every year. That is equivalent to the weight of 24,000 humpback whales!

This challenge is exacerbated because the Mediterranean basin is a semi-enclosed sea with a number of seasonal runoffs or riverine inputs that significantly contribute marine litter loads to the basin. There is scientific evidence that confirms that plastic pollution poses a major threat to marine biodiversity and the ecosystems within the marine environment, thereby threatening key economic sectors, such as fisheries and tourism, as well as negatively impacting air and water quality, and ultimately human health. 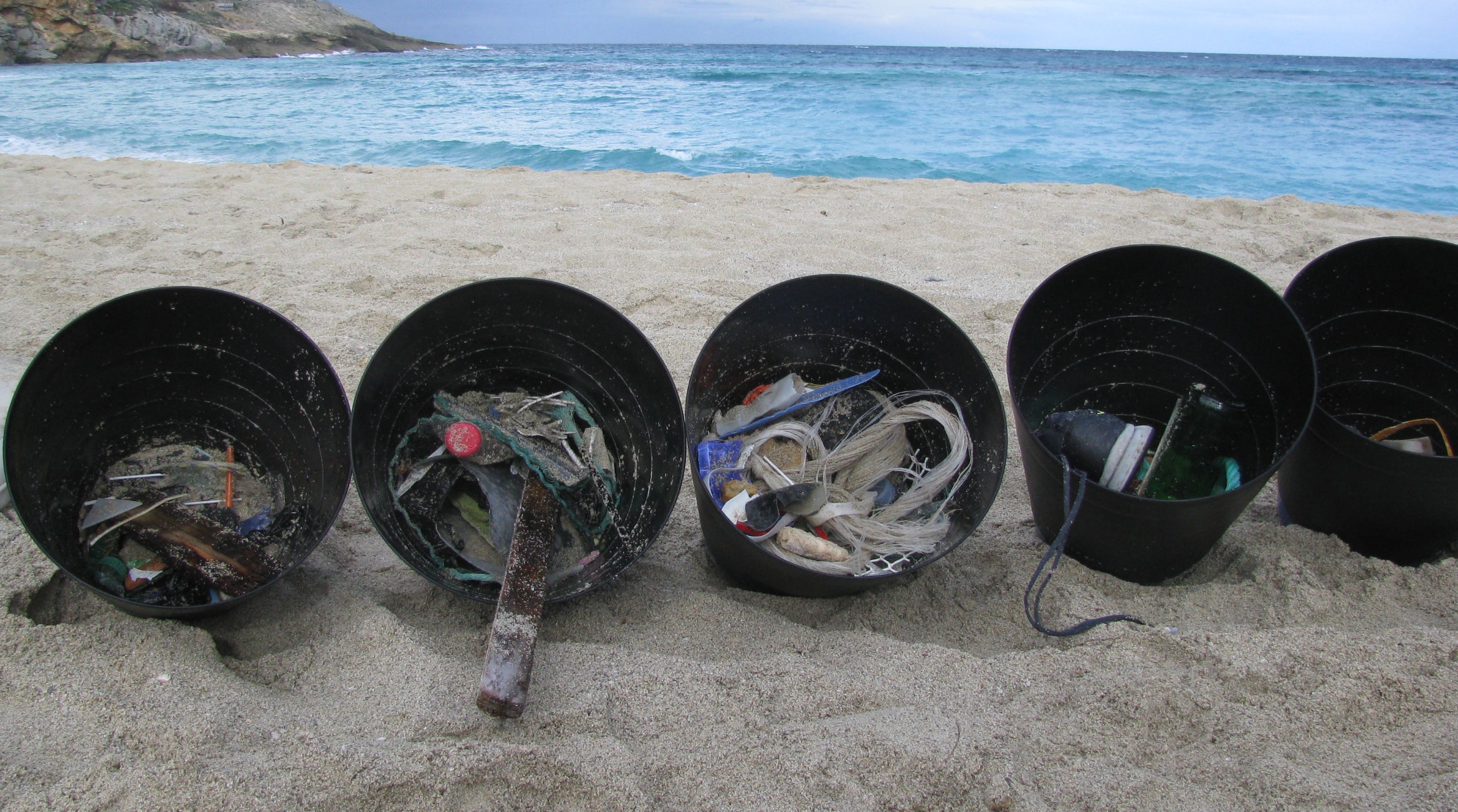 It is possible to achieve solutions via multi-stakeholder approaches that address measures along the full value chain of plastics. In the plastic strategy aimed to move towards Good Environmental Status of the Mediterranean Sea, MedWaves has defined four main strategic axes: 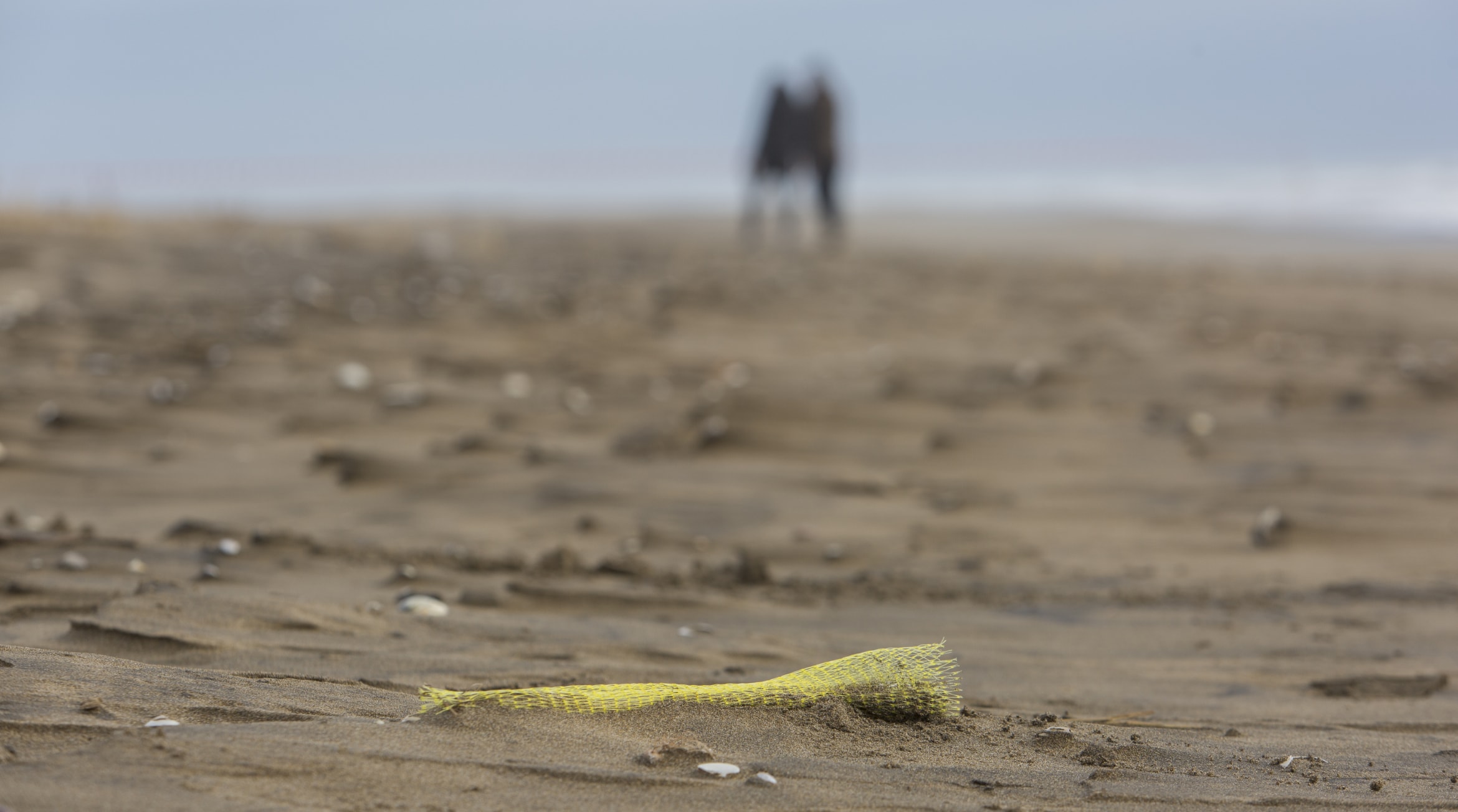 The MedWaves strategy to tackle plastic pollution in the Mediterranean has defined several areas of work in order to support the prevention of marine litter and close the tap of plastic pollution from several perspectives: