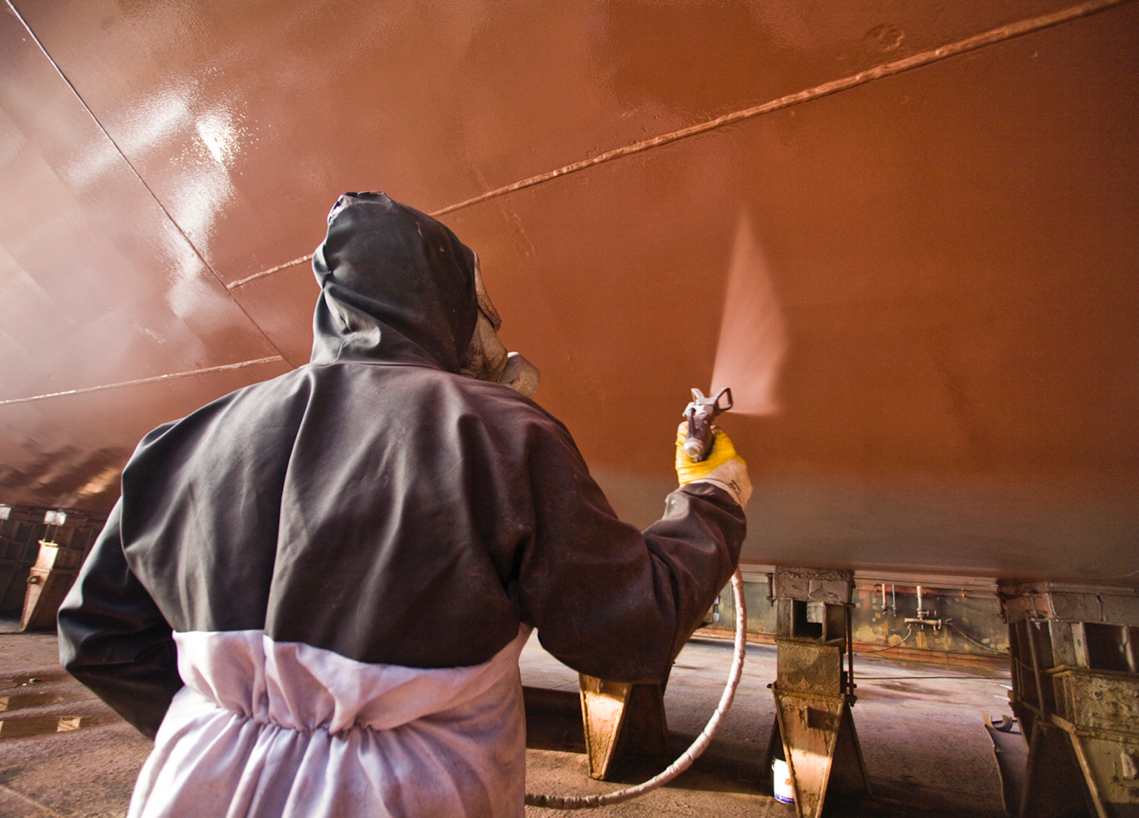 MedWaves is a Regional Activity Centre for the Stockholm Convention, supporting the collective effort to overcome threats of hazardous chemicals to human and environmental health.

There is more to the pollution problem than meets the eye. Although toxic chemicals are invisible, their presence pose a serious threat: acute exposure can lead to death or serious illness. Long term exposure to these substances can increase the risk of developmental and reproductive disorders, immune system and endocrine disruption, impaired nervous system function and development of certain cancers.

Chemicals that are toxic can include additives used to enhance the performance of plastics, certain metals and solvents, as well as pesticides and fertilizers. The chemical leach from the products and can infiltrate water sources, ending up as marine litter, contaminating drinking water and poisoning animal species.

In addition to the range of public health and environmental impacts, these chemicals impose social and economic costs. There are a variety of hazardous synthetic chemicals, which are of particular concern and currently being used in our everyday products. These include:

The widespread use of chemicals poses a challenge in developing regulation and management systems. The actual process to establish regulation is lengthy and complex. In most cases, toxic chemicals are not well regulated or controlled to protect human health and the environment until the damage is done, at which time the chemical industry releases a new, untested chemical in the market and the regulatory process begins again. The phasing out of hazardous chemicals without substituting alternative chemicals that have similar properties without resulting in negative impacts is a challenge. Phase-out agreements are often voluntary and do not engage all relevant manufacturers, and often contain a wide range of exemptions. 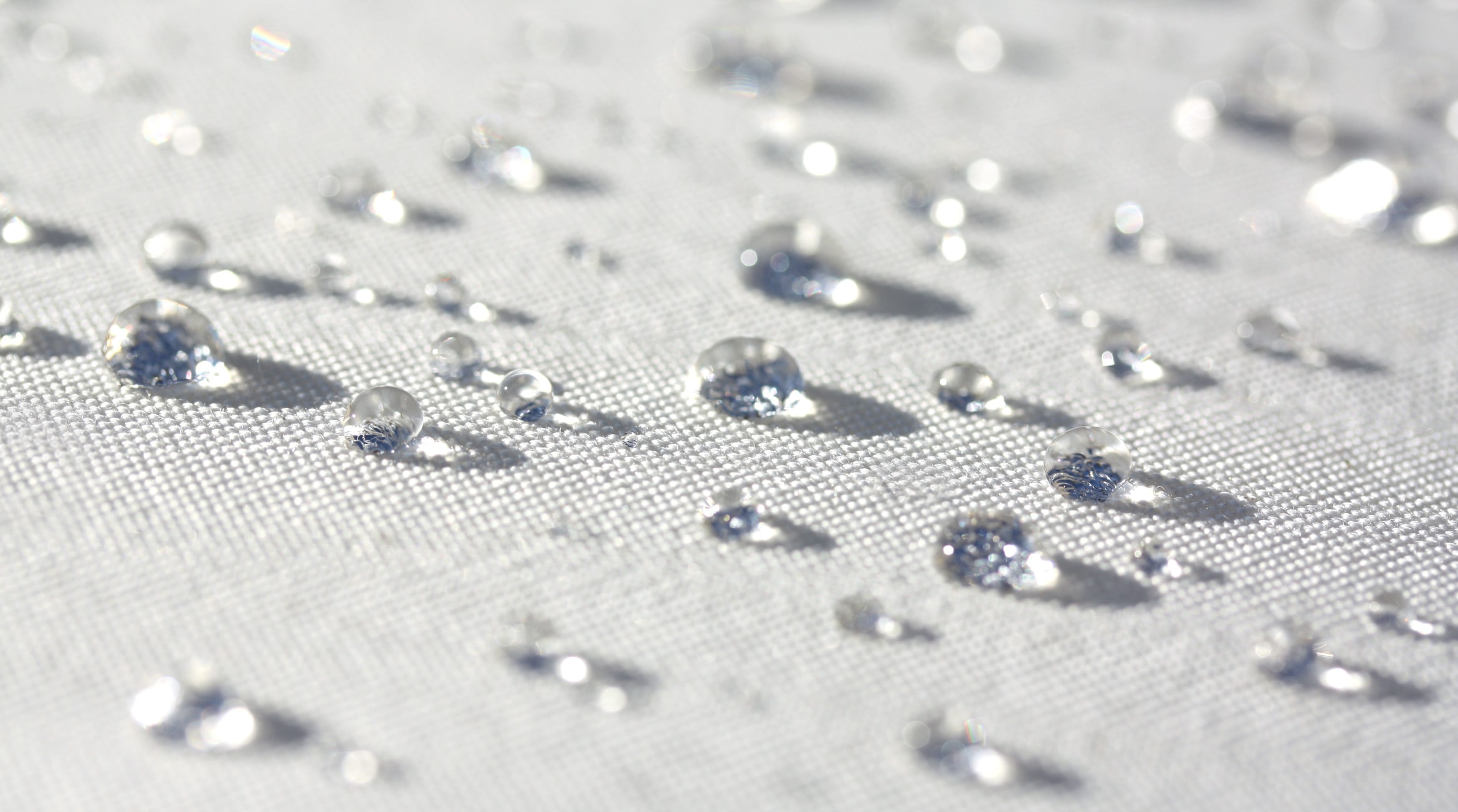 The responsibility of remediation is another area of contention. Remediation costs are extremely expensive and constitute extensive processes. One example is the effort to remove Polychlorinated Biphenyls (PCBs), which were produced in large quantities between 1930 to 1980. In the late 1960’s, poisonings from PCB exposure began to surface. Although the Stockholm Convention calls upon Parties to phase out the use of PCBs by 2025 and ensure elimination of PCBs by 2028, many countries require financial and technical resources and support to be able to achieve these commitments. These types of scenarios require continued efforts and resources devoted to prevention. The ability to reduce and avoid harmful chemicals  is critical to protect our health and the environment.

A circular economy must consider the use of chemicals, particularly in the reuse and recycling of materials. In the case of plastics, there is only a small percentage of plastic products that can be effectively recycled in a ‘closed loop’ due to the levels of toxic chemical additives used. The consideration of harmful chemicals in life cycle assessment is fairly new and an area to be explored. There is a need for continued and increased awareness in order for international and national regulations to promote a safe transition to a circular economy.

Science, academia and innovation have a special role to play in this transition. There is a need for knowledge to fill the existing gap in the lack of clear safety information on chemicals in plastics. There is an urgent need to strengthen a knowledge-based, preventive approaches to chemicals risks management throughout the life cycle in order to reduce the risks to human health and ecosystems. In addition, there is a need to identify suitable alternatives to toxic chemicals that are able to achieve the same performances in the applications, without altering other functions, properties or processes.

There is a variety of voluntary and mandatory policy tools to encourage companies to develop and use safer substitutes, such as: education, procurement, lists of chemicals of concern, eco-labelling, research and development on safer substitutes and chemical phaseout requirements. The chemical sector is strategic and if it moves toward sustainability, it could have an essential contribution to sustainable development and the country’s competitiveness, since its activity has repercussions in other sectors.

MedWaves supports the prevention of the use of toxic chemicals by working directly with many stakeholders, such as: 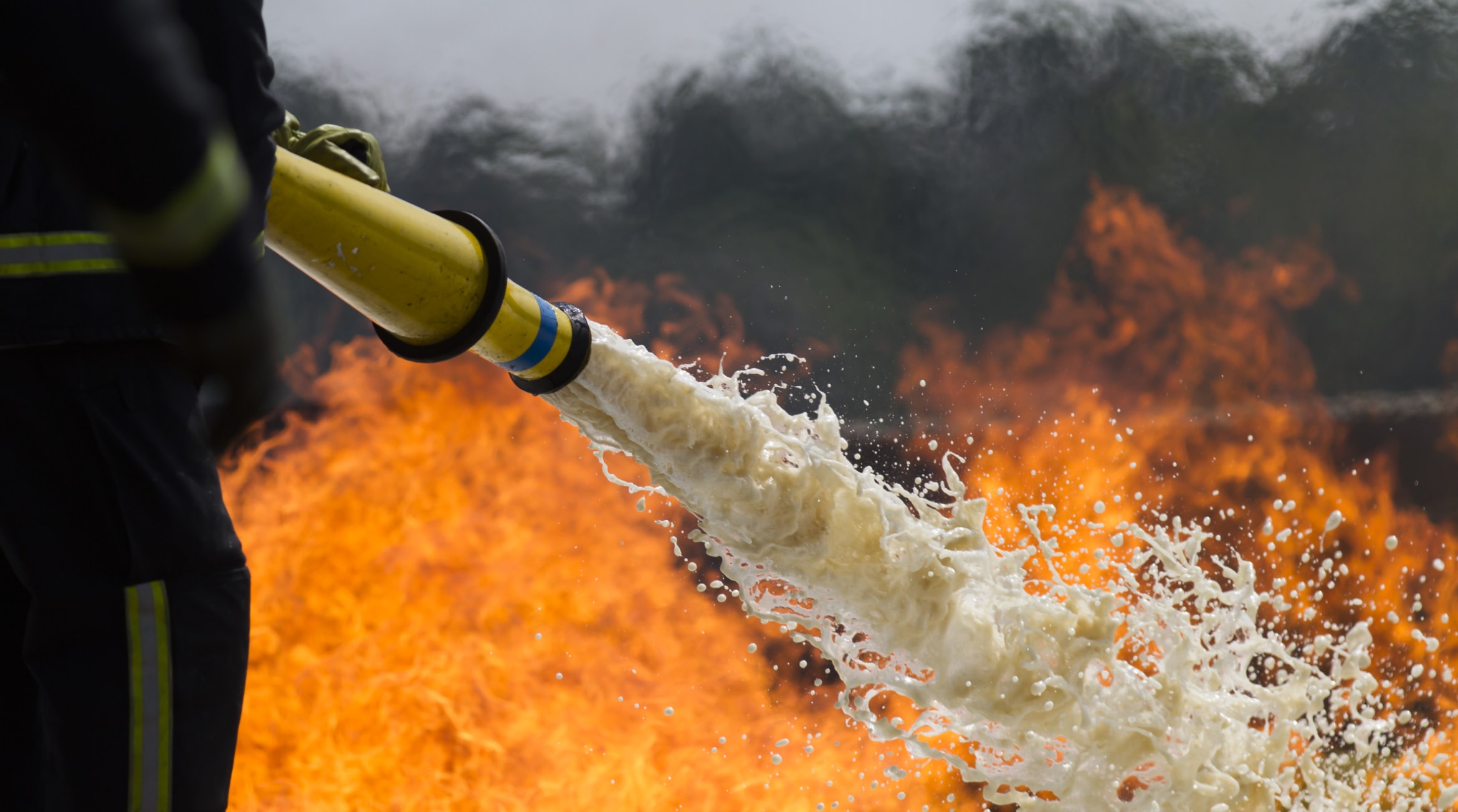 MedWaves is a Regional Activity Centre for the Stockholm Convention on Persistent Organic Pollutants (POPs). This responsibility brings a special mandate to assist Mediterranean countries in phasing out toxic chemicals and transitioning to safe and innovative alternatives, while also encouraging responsible consumption and production among consumers, businesses, entrepreneurs and civil society organisations in the Mediterranean region.

In order to create change, one of the mission of MedWaves is to raise awareness on the risk that POPs and other toxic chemicals can pose. In addition, MedWaves builds the bridge between the global and regional level efforts and different actors at the regional and local levels, such as experts, civil society and policy makers. Together, it is possible to provide interesting opportunities and lead the transition to non-toxic and safe circular economies.

MedWaves activities related to the prevention of toxic chemicals and supportive of the implementation of the Stockholm Convention are organised along the following lines:

The role of the UNEP/MAP – Barcelona Convention:

MedWaves has a mandate under two United Nations treaties: the Barcelona Convention for the Protection of the Marine Environment and the Coastal Region of the Mediterranean )  and the Stockholm Convention on Persistent Organic Pollutants (POPs).

POPs are identified by the UNEP/MAP Protocol for the Protection of the Mediterranean Sea against Pollution from Land-Based Sources (LBS Protocol) as priority substances in the development and implementation of national programs to fight against pollution. MedWaves has since prioritized addressing POPs in many activities in the developing and transition economy countries of the Mediterranean.

UNEP/MAP is the executing agency of the MedProgramme, a 43 million USD assortment of eight child projects funded by the Global Environment Facility (GEF) with more than 100 coordinated actions at regional and national levels in the 2020-2024 period. MedWaves is partnering under the Child project 1.1. Reducing Pollution from Harmful Chemicals and Wastes in Mediterranean Hotspots and Measuring Progress to Impacts.

The MedProgramme is articulated around four components reflecting the priorities adopted by the Contracting Parties to the Barcelona Convention, namely:

In 2018, the MAP Coordinating Unit signed Memoranda of Understanding with the Basel, Rotterdam, and Stockholm (BRS) Conventions in December 2018. Together, they identified priority areas and opportunities for future collaboration between the Barcelona Convention and the Basel and Stockholm Conventions Regional Centers particularly in relation to marine litter, plastics and microplastics, and the environmentally sound management of plastic wastes.